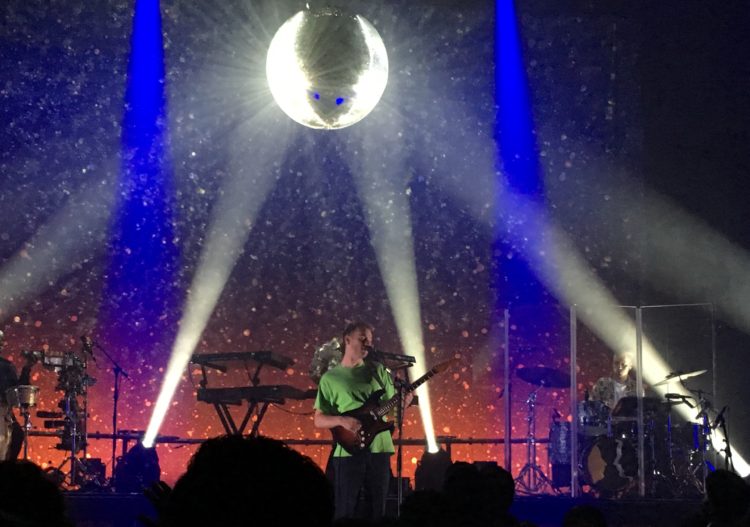 2018 has been a big year for Tom Misch. The jazz guitarist, singer-songwriter, and producer from London released his first studio album, played at Coachella, and is currently on the road for his first major headlining tour. Two weeks ago on Friday (10/19) Misch played his largest show yet at the Hollywood Palladium in front of a sold out crowd.

One of the highlights of the show was Misch’s opener, a local instrumentalist and producer, Rob Araujo. Araujo got the increasingly impatient crowd extremely hyped for Tom Misch with his virtuosic piano and saxophone playing over contagious homemade beats. The multi-talented artist proved to be a fan favorite, as Misch invited him on stage to play with his band on multiple occasions. With the support of Araujo and his other band members, Tom Misch gave a high energy showcase of his unique style of fusion jazz. Towards the end of the show, Misch paid homage to West Coast hip hop by sampling hooks from local legends Dr. Dre, Ice Cube, and Snoop Dogg on his guitar. Watch Misch take the stage and perform It Runs Through Me in the video below.