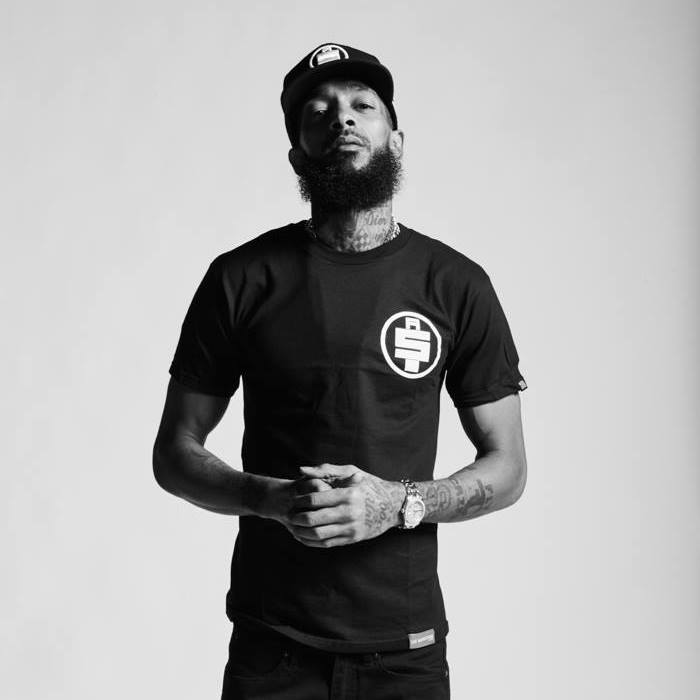 Yesterday Nipsey Hussle released the official music video for my favorite track of the year Double Up. This record comes off the Victory Lap album which was released back in February. This album helped kick off a tremendous year of great releases in hip hop and rap music.

Double Up features rappers Belly & Dom Kennedy. Every time Dom and Nip come together for a collaboration it is a guarantee they are to going to come with it and a must listen. The music video is a short story of a young hustler teaching the ways of the dope game to his girl. She decides to leave him and the game for good, afraid of the pressure. The hustler then emerges legit 10 years later to buy a mansion from none other than his previous girl who left his side. The video was directed by young film director Sergio. Featured in the video are Nipsey’s girlfriend/actress Lauren London and actor Jackie Long. Watch the video below…

Stream the album on Spotify and Apple Music