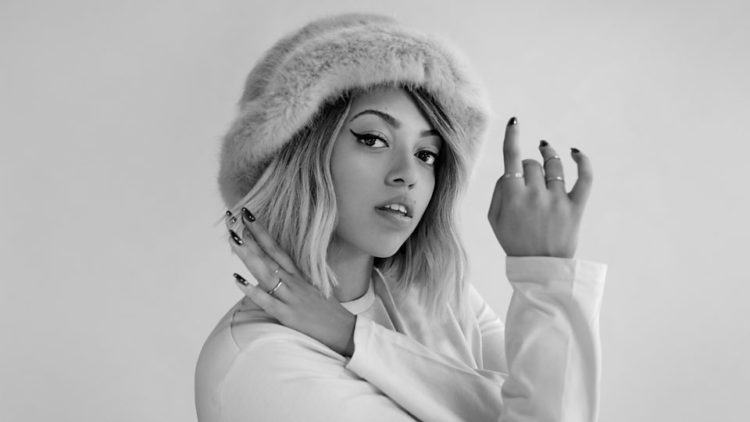 Mahalia Burkmar aka just Mahalia is an English singer/songwriter/actor based out of  Birmingham, United Kingdom. The multi-talented artist has been releasing music since 2012 and has already released a few EP’s and Albums.

Recently, she just released a new EP titled Seasons back in September. Speaking on the projcet she said, “”With this project, I’m kind of in a phase now where everything I talk about has to do with relationships and love and how I feel about guys and myself and all that kind of stuff.” Listen to her soulfoul sound on the track Sober below, she was featured on Colors.