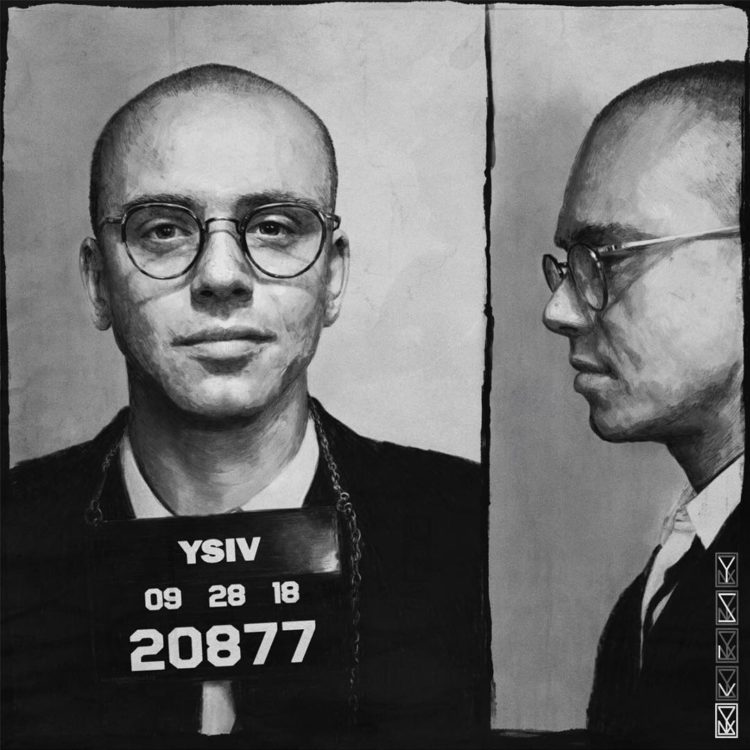 Since his first number one album, Everybody, in 2017, Logic has risen to superstardom and shows no signs of slowing down. In the last year, the 28 year old Maryland rapper has started his own record label, Elysium, and revealed plans to star in a comedy movie he wrote. Regardless of his recent accolades, Logic has been one of the rawest and most hardworking MC’s in the game since dropping his first mixtape in 2010.

Last month, Logic released YSIV, his fourth and final Young Sinatra mixtape. In contrast to the politically fueled Everybody, and trap influenced Bobby Tarantino mixtapes, Logic brings back the boom bap production and feel-good rhymes for YSIV. One of the highlights of this project is the track Wu Tang Forever, for which Logic miraculously recruited the entire Wu-Tang Clan. Listen to the old school and the new put up their best verses below.