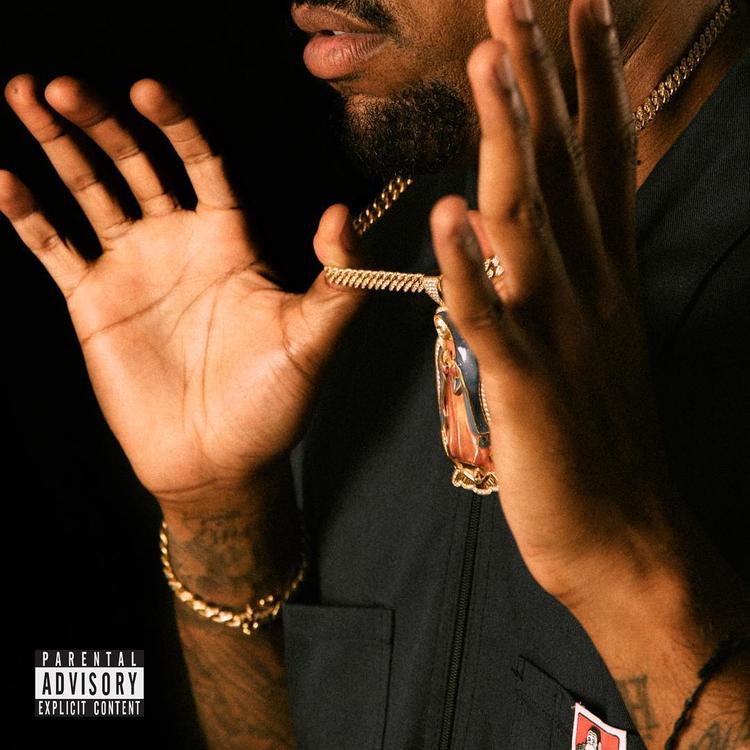 Dom Kennedy is a prominent LA rapper who has never signed with a major label but still found a way to knock down barriers in the industry and become highly successful. He was born in 1984 (34 years of age) and grew up in the Leimert Park neighborhood of inner city Los Angeles, but you already know that if you listen to his music. Dom K has been my favorite rapper since I heard Platinum Chanel off From the Westside with Love II in 2012. Little did I know that Dom Kennedy had already placed his stake in the game releasing his first mixtape back in 2008, instantly earning respect in LA underground circuits. He has consistently over the years since then released quality mixtapes and studio Albums. All of his studio albums have been released through The OPM Company (Other People’s Money) his own self-established record label.

Volume Two is his latest studio album that has just been released on September 29th. After numerous listens front to back the album has continued to grow on me. Although it is a long album with 18 total tracks, many tracks stand out as highlights for me. Including tracks: No Matter What, Best Friend (this track goes crazy), My Benz, The Report AKA Glisten (my personal favorite off the album) , Christopher Columbus feat. Ray Wright, Trust (interlude), and lastly Around Midnight feat. Mykestro & Glasses Malone. Voluime Two has a good transition from track to track, although I might skip a few I still enjoy the way the album blends together. Dom finesses his signature west coast sound and LA swagger, known for his laid back flow and unique storytelling. The difference between Dom and a lot of other rappers to me is that he is able to boast so smoothly and with so much confidence in his flow that you can tell he actually lives the life he raps about.

Listen to The Report AKA Glisten below…

Stream the album on Spotify and Apple Music