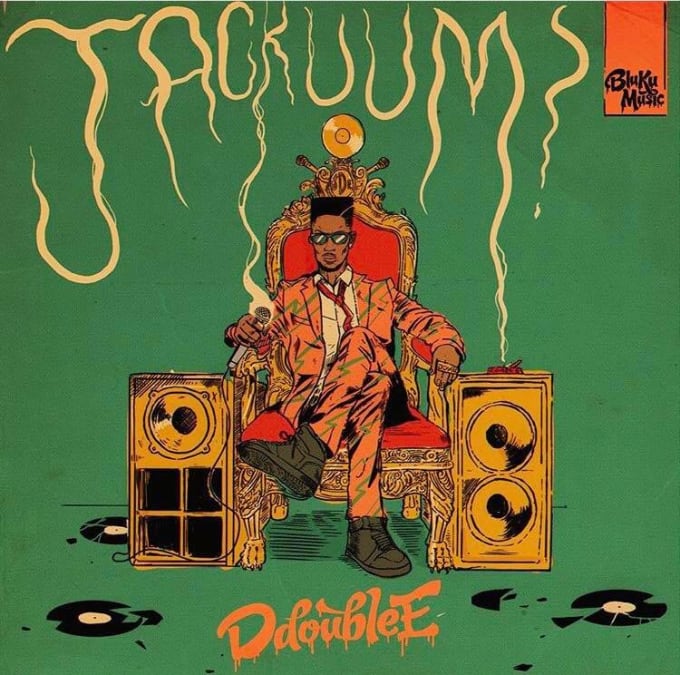 D Double E (Darren Dixon) is an English Hip Hop/Grime Artist from Forest Gate, East London. With a career that has kept him consistent and busy for over 20 years, he has built a legacy for himself among the Grime Culture. Highly regarded London MC Skepta, considers him to be one of the greats.

He just dropped his debut studio album Jackuum on August 31st, under his own record label Bluku Music. The album has few features from fellow Grime figures AJ Tracey, Wiley, and Littlez for the 20 track debut release. When speaking on the album Double E stated ““With my album, I’ve been able to go back to my roots. Anyone that knows me, my lyrics are diverse and I’m very versatile. I just wanted to slyly get that across on the album. It makes people aware of what I can really do.” Listen to this fire record Natural Organic featuring AJ Tracey who definitely holds his own with the Vet on his second verse entrance.

Stream the album now on Spotify and Apple Music