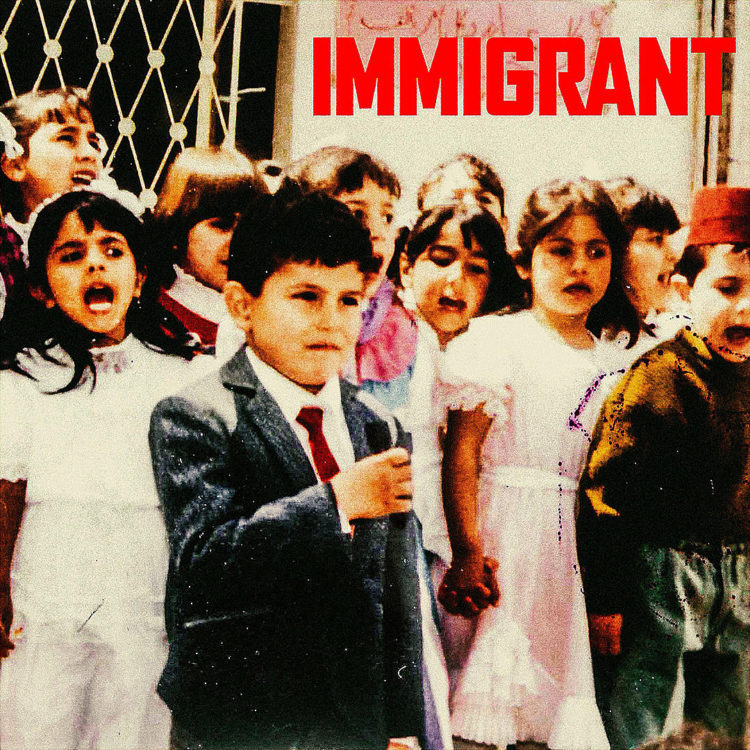 Ahmad Balshe, better known by his stage name, Belly, is a Palestinian-Canadian rapper who’s remained largely under the radar since his releasing debut mixtape, Death Before Dishonor: Vol 1 back in 2005. Since then, Belly has released 11 mixtapes, a studio album, and has co-written for The Weeknd and Beyoncé. Following a short hiatus from music, Belly signed record deals with The Weeknd’s XO, and Jay-Z‘s Roc Nation in 2015.

Last week, 11 years after the release of his first studio album, The Revolution, Belly released Immigrant, its star studded and politically charged follow-up. The rapper announced this album amidst the chaos caused by President Trump’s Zero-Tolerance Immigration Policy with a tweet that read, “With everything going on, I can’t sit by and say nothing. I decided to speak my truths. my album is now called || IMMIGRANT || out on October 12.” The title track, which features Meek Mill and M.I.A., passionately comments on immigration issues, race relations, and other social injustices effecting the world. Listen to the song, Immigrant, below.