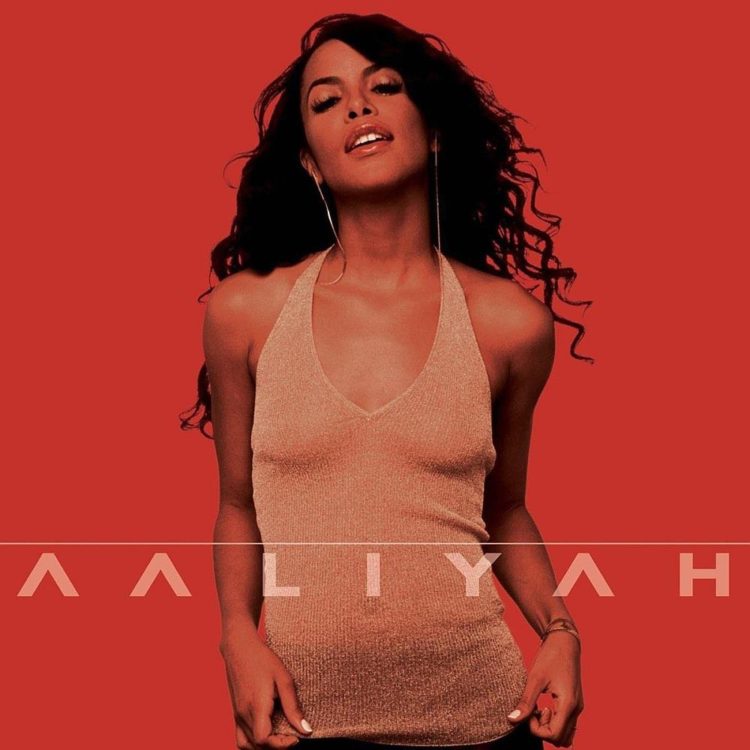 Aaliyah was an angel taken from us way to soon. The highly talented r&b singer was one the music industry shall never forget. She was only 22 years old at the time of her death, already making a humongous impact on the game with limitless potential.

I have a love – hate relationship with this song Rock The Boat, mainly because it is one of my favorite Aaliyah songs meanwhile also being part of her demise. In 2001, Aaliyah and her team flew to the Bahamas to film the music video for Rock The Boat. After completing the shoot, her and eight others (employees of Virgin Records) were killed in a tragic plane crash shortly after take off. The investigation afterwards stated that the jet was overloaded and was carrying to much weight. Rest In Peace Aaliyah, may you watch over us and continue to inspire. They don’t make them like you no more, you truly were one in a million.