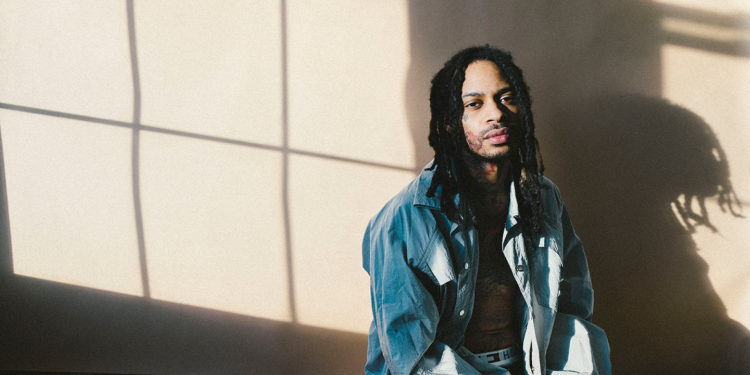 Valee is a Chicago rapper who’s had a large impact after breaking on to the scene just last year. He came up producing music at home and playing at nightclubs in Chicago’s South Side. Valee broke out with his 2017 mixtape, 1988, showcasing his smooth vocals and laid-back trap production style. Following this success, Pusha T signed Valee to G.O.O.D. Music and quickly released the EP, GOOD Job, You Found Me in February.

With fans waiting for his first proper album under the new label, Valee has released a single with fellow Chicago native, Jeremih. The song, Womp Womp, has a stripped-back trap beat, catchy hook, and nonchalant lyrical delivery. Watch the music video below.