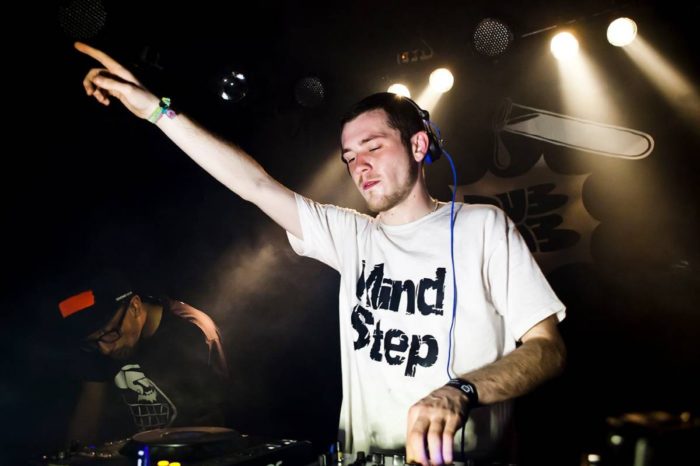 Trashbat (Callum Grant) is a Producer hailing from Southeast London, United Kingdom. His sound is mainly focused in Dubstep and Drum & Bass, but by no means limited.

Behind the keyboards for 15 years and some change Trash has continued to hone in on his beat making and production skills. Hanako is an older project released but the sound is so smooth and vibey that I had to throw it up. Be on the lookout for new music releasing on his Soundcloud soon.

Stream him on Spotify and Soundcloud