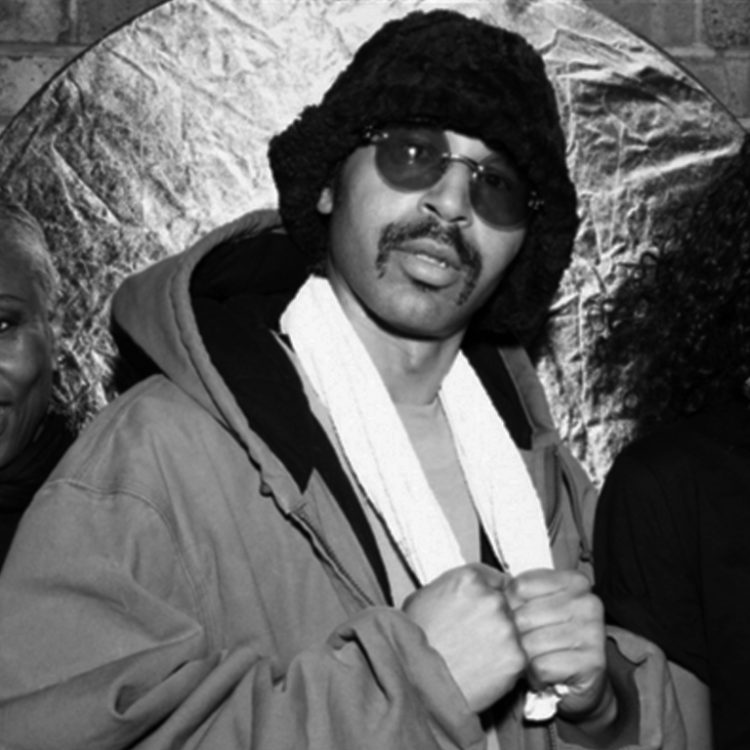 Moodymann is a veteran producer and DJ from Detroit. Since releasing his debut album, Silentintroduction in 1997, Moodymann has been a pioneer in the Detriot techno scene. Despite having such a profound impact on techno and house music, Moodymann has remained largely an enigma, not giving an interview until 2007, saying, “My identity was not important… Fuck the DJ. The talent is on the turntables and that is the truth.”

Moodymann’s last studio album was a self-titled project in 2014, but his 11 album catalogue is on heavy rotation in clubs and roller rinks in Detroit. Check out the track, Black Mahogani, which is filled with the most infectious grooves from techno, house, and disco music.