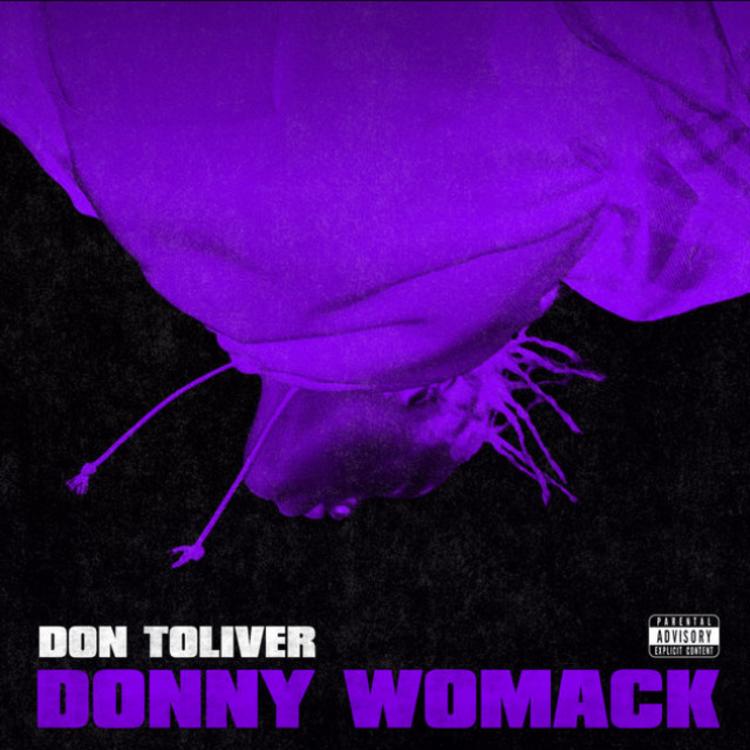 Don Toliver  is an american hip hop artist / rapper based out of Houston, Texas. Earlier this month Toliver celebrated his inauguration into the Cactus Jack Family, a  brand new Record Label created by Travis Scott. Don joins labelmates Sheck Wes and Smokepurpp as the newest signee to the gang.

Don Toliver just released his tape Donny Womack, a brand new project that dropped at the beginning of August.  The release of this new project alongside his feature on Travis Scott’s Astroworld has gained him some notoriety and help propel his name into the hip hop circuit. The featured song – Backend is one of 13 tracks off the project. Take a listen below…

Stream his new music on Spotify and Apple Music