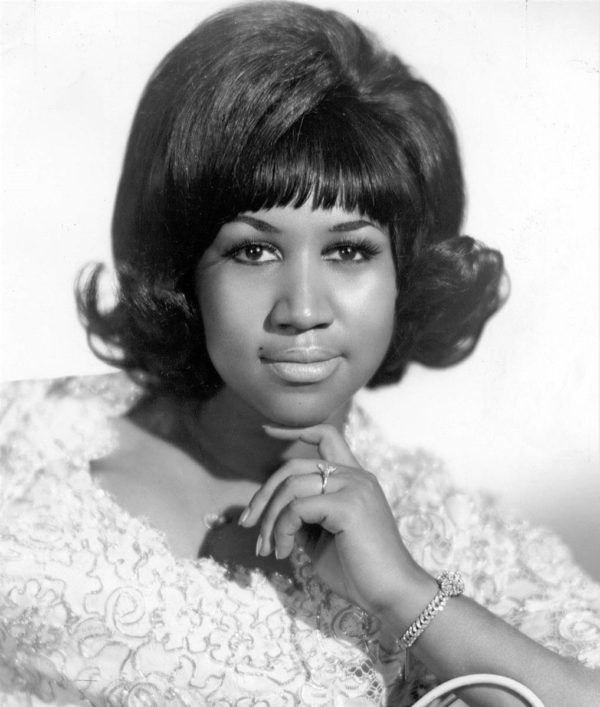 This week is a very special Throwback Thursday for the ladies. Aretha Franklin’s music is international and known throughout corners of the world. In my childhood, Aretha was introduced to me at an early age and quickly recognized her impact on music as one of the greats. Sadly, Aretha just recently passed away at 76 years old on August 16, 2018.

Aretha Louise Franklin was an African American singer, songwriter, pianist, and actress. She started off her music career in the church, singing gospel as a child in her fathers New Bethel Baptist Church in Detroit, Michigan. She started her recording career at age 18 with Columbia Records, though she found her real success signing with Atlantic Records in 1966 putting out hit records like Respect, Chain of Fools, and A Natural Woman. Her sound in Blues, R&B, and Soul paved the way for future generations, not only for African American artists but Females as well.  Aretha’s music will never die and she will remain The Queen of Soul and Rolling Stone’s recipient for the Greatest Singer of All Time.

Listen to her classic Respect below…