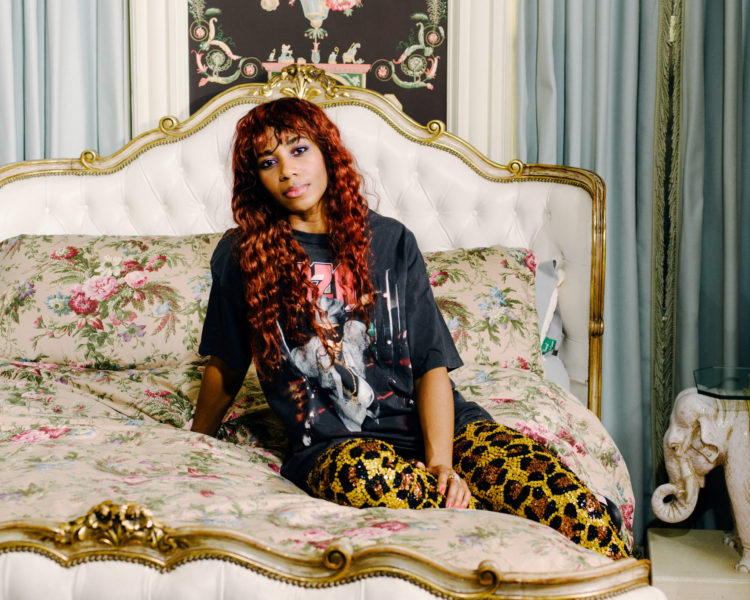 Santigold (aka Santi White) is a singer, songwriter, and producer who’s been pushing the boundaries of popular music for the last decade. She began her musical career as the lead singer of the Philadelphia punk-rock band, Stiffed. Since then, she’s adopted the Santigold moniker and had a fruitful solo career while forging her own genre influenced by reggae, new wave, and electronic music.

Last week, Santigold surprised her fans with an unannounced mixtape, titled, I Don’t Want: The Gold Fire Sessions. This Dre Skull produced project is heavily Dancehall-inspired, a style Santigold’s sound and skill-set plays well to. The first track off this album, Coo Coo Coo, is a contagiously catchy tune brought together by Santigold’s impressive vocal performance. Give it a listen below.