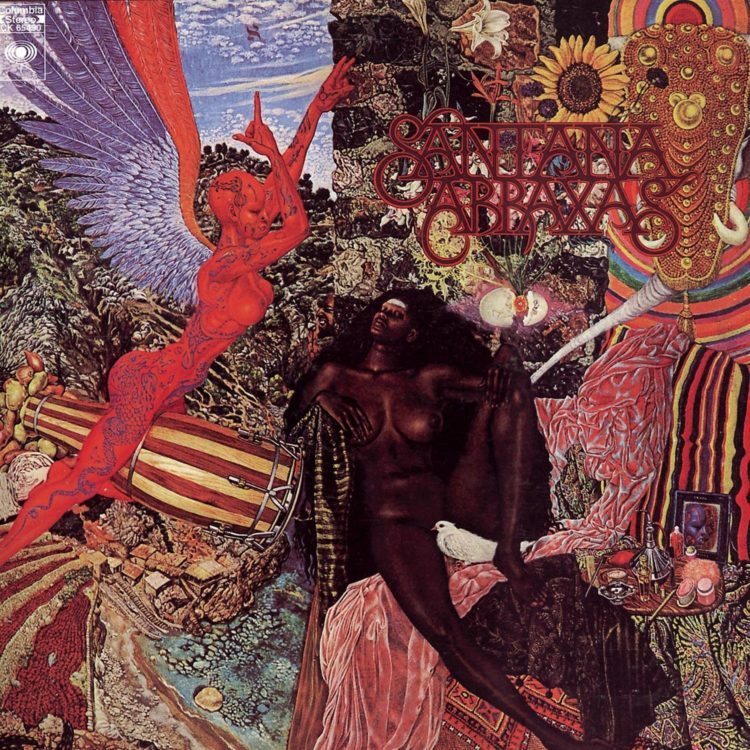 Today is Throwback Thursday and we hitting you with the classic bay area legend Carlos Santana and the gang. Black Magic Woman comes off of the 2nd Studio Album from Santana – Abraxas released on September 23, 1970. Santana was a Latin Rock band formed in San Francisco, California in the late 1960’s. The band started to gain real traction and public attention after their performance at Woodstock Festival in 1969. The Band members changed throughout the years but the core of Santana stuck together and continued their Latin influenced sound as they emerged as leaders in Rock and Roll.

The song Black Magic Woman was initially written and released by British musician Peter Green of Fleetwood Mac. When Santana released the song it was an instant classic peaking at number 4 on the U.S. Billboard charts. Carlos Santana’s guitar playing has elevated him amongst some of the greatest musicians of all time let alone one of the greatest to ever pick up a guitar. Enjoy the classic sounds of Black Magic Woman below…