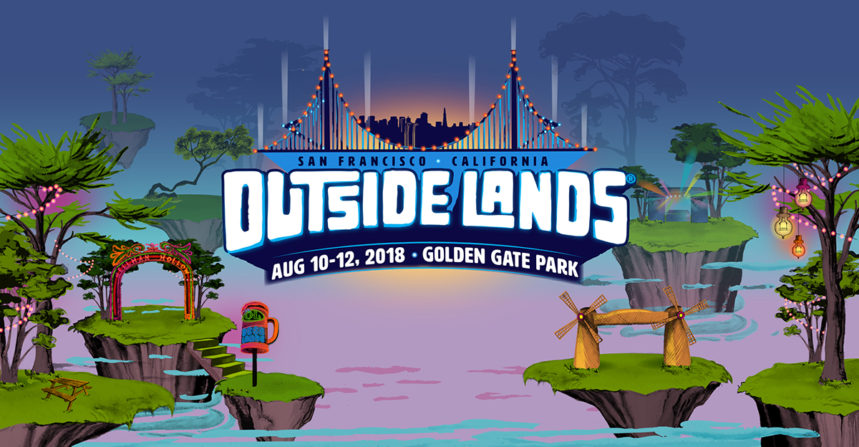 Outside Lands was a 3 day music festival held in Golden Gate Park in San Francisco, California. The festival ran from August 10th – August 12th having great weather the first two days and Sunday being a little bit grey and cold. They offered a variety of music, art, food, vendors and much much more. There was over 6 main stages where numerous different artists performed throughout the day with the gates opening at 11:00 AM to the public and the last performer of the night usually finishing around 10:00 PM. 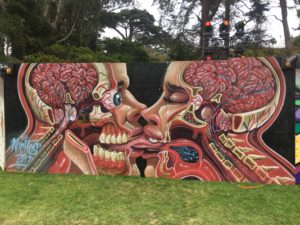 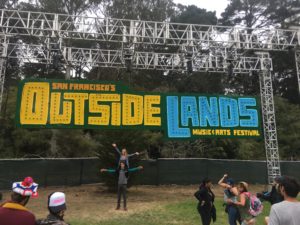 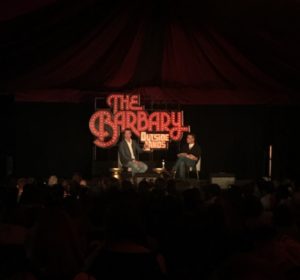 They had Magic shows, they had Grass Lands a place to learn more about Cannabis, they had Mushroom Land an amazing Alice In Wonderland themed area with giant mushrooms and a cool Mad Hat shop held by the Grand Artique where they offered cool goods for trade and interesting activites like getting your Taro card read. There was also Wine Lands and Beer Lands huge areas where you could relax and drink, basically a whole bunch of lands. They had little raves in The House By Heineken where they featured electronic music DJ’s. They kicked off everyday with a D.A.V.E Talk (Discussions About Virtually Everything) at The Barbary stage which included guests Bill Nye the Science Guy and Gavin Newsom, a local politician. 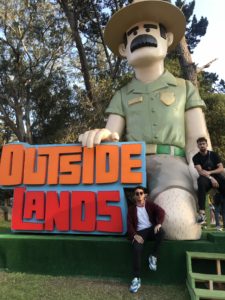 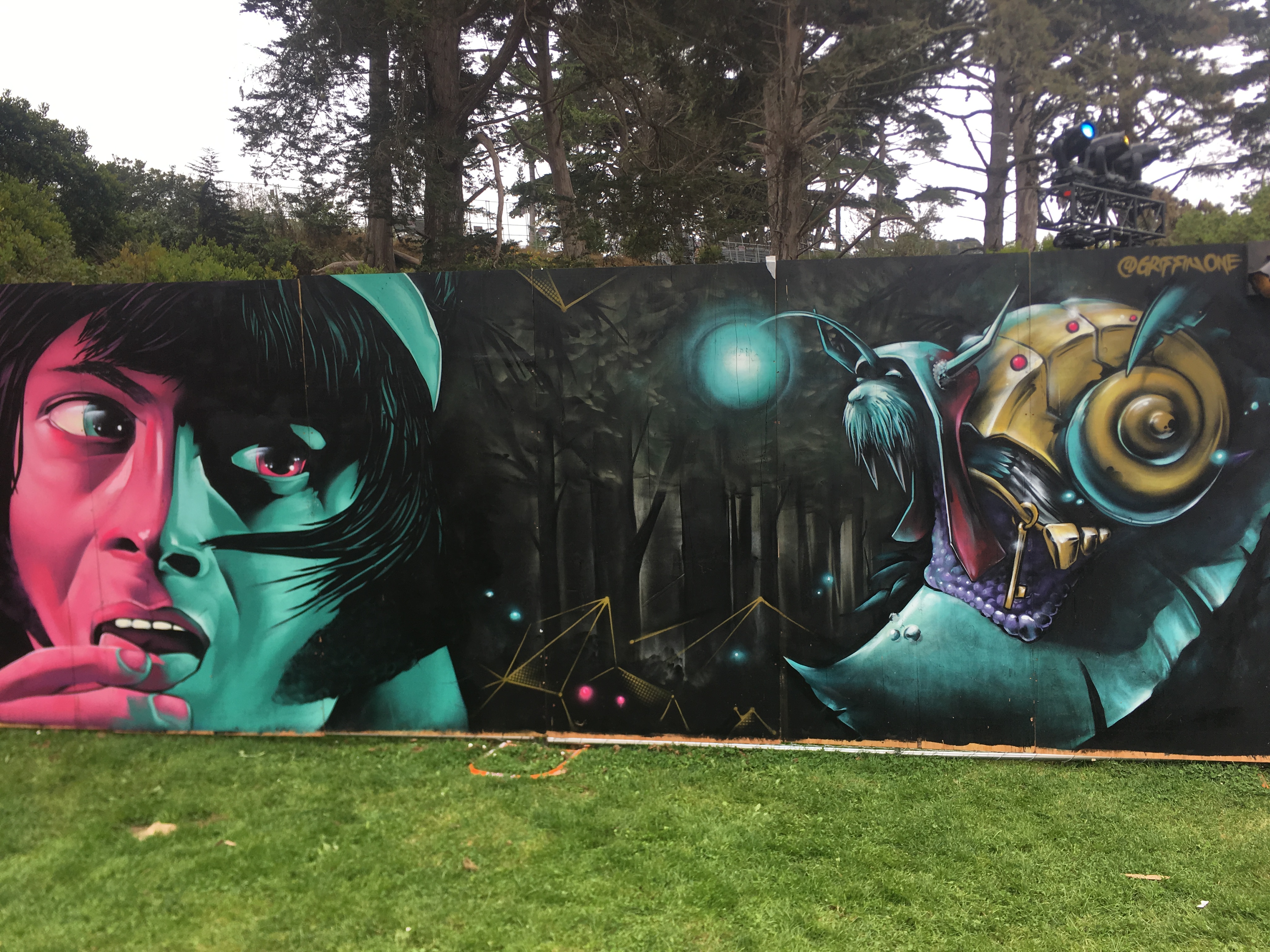 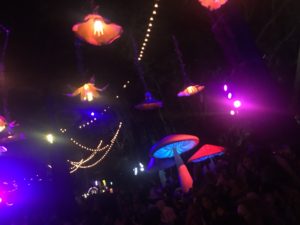 The music was incredible, with artists ranging from local to internationally known and the stages were filled with different sounds and genres all day long. Outside Lands had musical variety for all sorts of music lovers from electronic, hip hop, rock, r&b, pop, classical, and much more. The highlights for me were James Blake, Daniel Caesar, Beck, Jamie XX, Future, and The Red Room Orchestra.

Future performing F*ck Up Some Commas