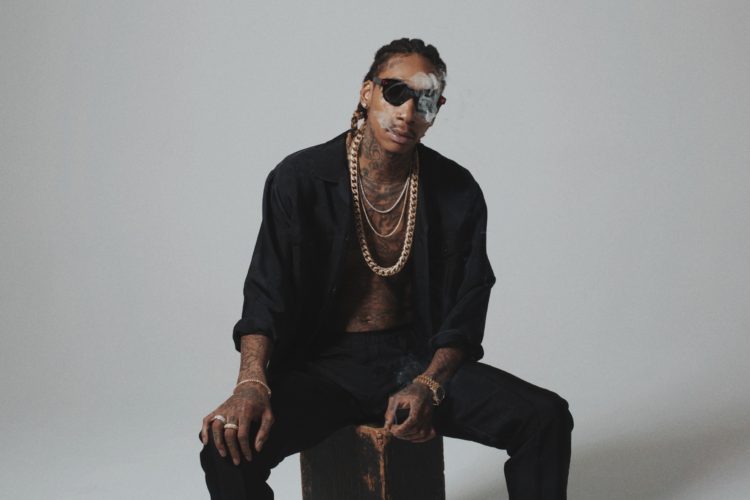 Since his 2011 release of Rolling Papers, Wiz Khalifa has cemented himself among this generation’s rap superstars. The Pittsburgh native, building his musical career since 2005 has proven his abilities as an artist, actor, and entrepreneur, transforming Taylor Gang, his fan community into a full entertainment company offering label, management, production and film services.

Because of a contract dispute between Khalifa and his manager at Rostrum Records, Rolling Papers 2 is the rapper’s first studio album since 2014. As Wiz was only able to release mixtapes, compilations, and collaborations over the past  four years, the sequel to his breakout record is sure to be met with praise from his supporters, as well as the hip hop community. On the title track, Khalifa reflects on his career and offers wisdom acquired through his journey. Watch the video for Rolling Papers 2 below.