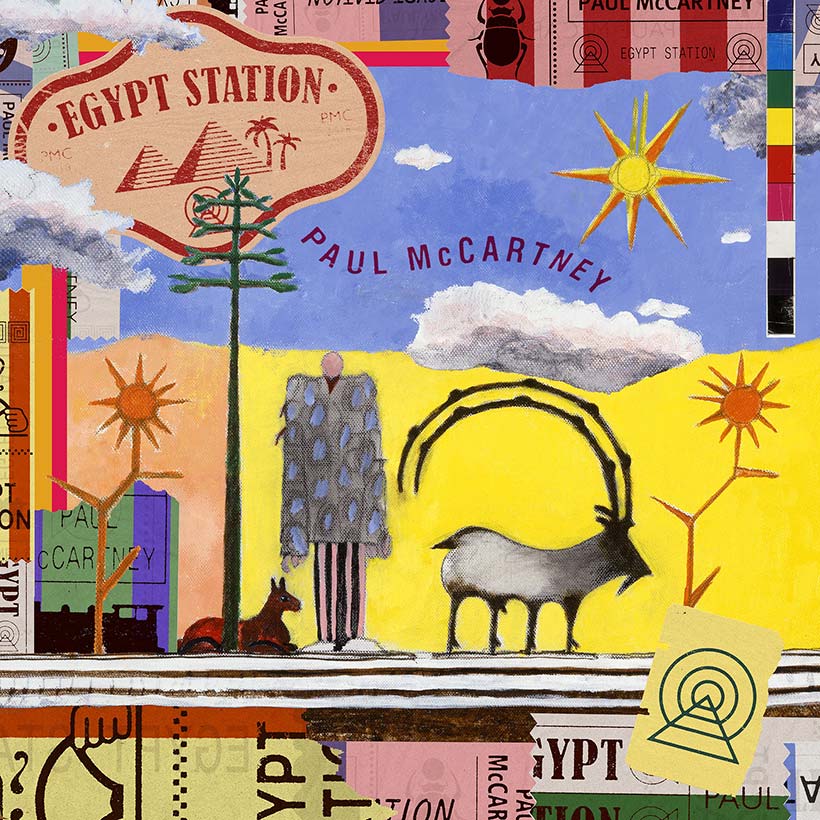 Legendary songwriter Paul McCartney recently announced the September 7th release of his 17th solo studio album. McCartney has kept busy since his last release in 2013 doing collaborations with Kanye West, Rihanna, and rock supergroup Hollywood Vampires, comprised of Alice Cooper, Johnny Depp, and Joe Perry. The project is named Egypt Station, after a painting Paul made in 1988, which is featured on the album’s cover.

Last week, McCartney gave us a sneak peak of the record, releasing two singles, I Don’t Know and Come On to Me, off the 14 track project. Working with Grammy winning producer, Greg Kurstin, Paul is somehow still creating music just as relevant and original as he was 50 years ago. The song I Don’t Know is a heavy-hearted ballad, a style Paul McCartney is known so well for. Watch the official lyric video below…