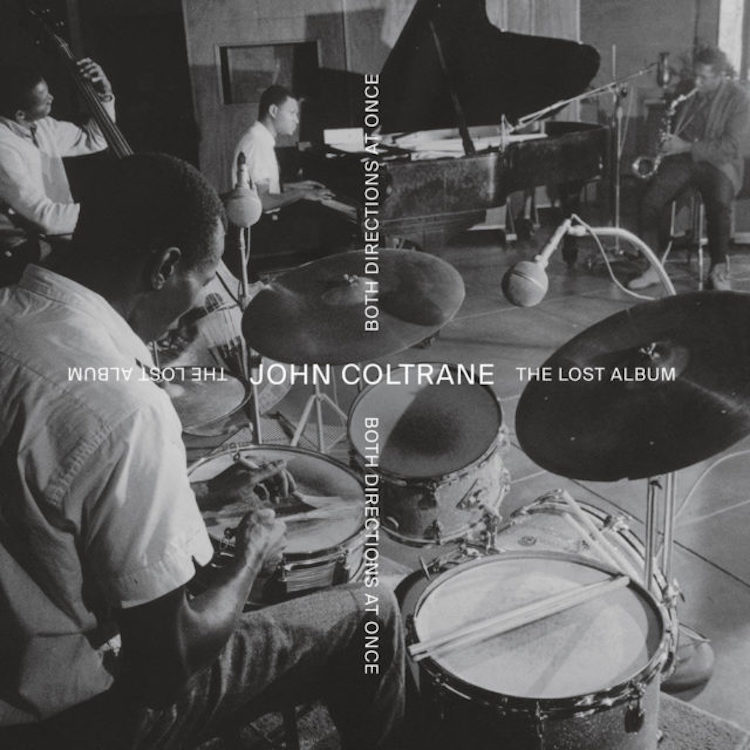 John Coltrane was one of the most talented and influential jazz musicians of the last century. After starting as a freelance saxophonist in Philadelphia, Coltrane joined Miles Davis’ quintet and would eventually form a quartet of his own. Between 1957 and 1967, Coltrane recorded 25 albums, experimenting with hard-bop and modal jazz, creating classics like In a Sentimental Mood and Giant Steps.

Last week, previously unheard Coltrane recordings were found with the family of Juanita Naima Coltrane, his first wife. This 90 minute album of mostly original music was recorded in 1963 with Coltrane’s “Classic Quartet,” which featured McCoy Tyner on Piano, Jimmy Garrison on Bass, and Elvin Jones on Drums. Coltrane named this project Both Directions at Once, but the “Lost Album” subtitle was added when Impulse! Records finally released it. The song Untitled Original 11383 features Coltrane playing a soprano saxophone and is so characteristic of his vintage sound it likely would’ve  become a classic had it been released in 1963. Watch the visualizer for the song below.