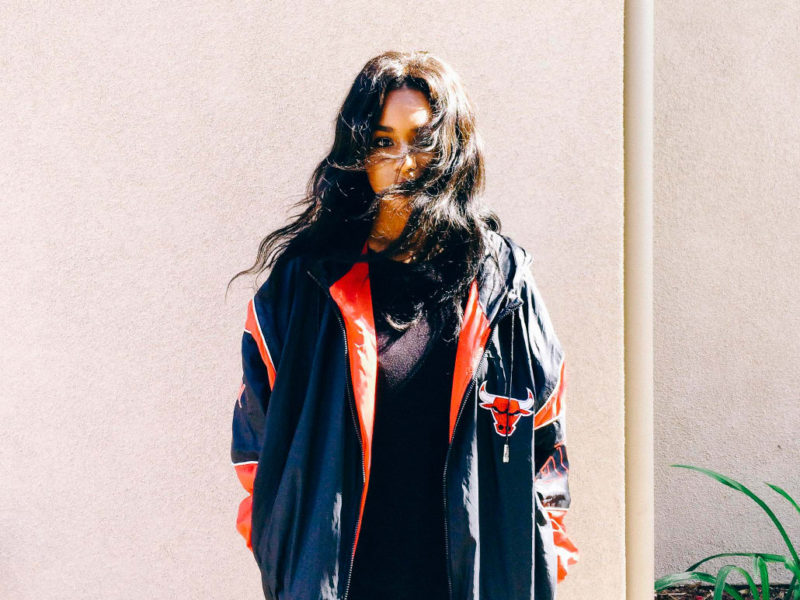 Jae Stephens is an emerging R&B singer from Dallas. Based in L.A., Stephens pairs soulful R&B melodies with modern production for a unique and timeless sound. Last year, she was able to travel to England to work with producers Jam City and Bruno Major for her first two singles, 24K and Every Time. Although she’s only released 5 songs, Jae’s received some lofty cosigns and collected a large following.

For her latest single, Stephens once again found herself inspired modern British sounds, working with London based producer, Monro, on the track Headlights. The song uses synthesizers and sparse, distorted background vocals for a pop feel, working up to a soft-trap chorus. Watch the music video for Headlights, below.