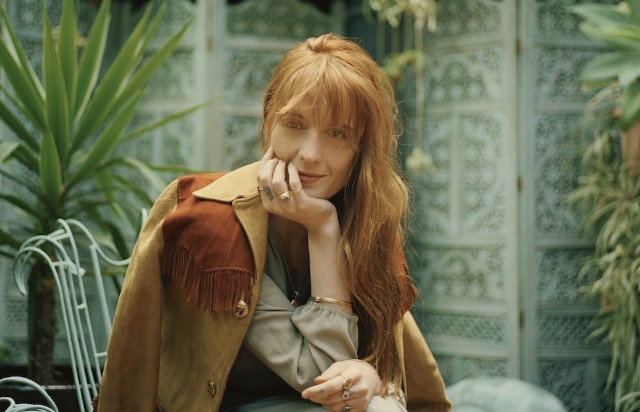 Florence + The Machine is an indie rock band from London. Since their formation in 2007, their unique sound, influenced by rock, pop, and folk music, has garnered them much critical acclaim, receiving six Grammy nominations and topping charts in both the U.K. and the U.S. The band consists of Florence Welch on vocals, Isabella summers on keyboard, and a collaboration of other musicians.

Florence + The Machine recently finished recording their fourth studio album, High As Hope, which is set to release on June 29th. In the video for their single, Big God, Florence’s soulful voice is complimented with some abstract choreography. Check it out below.