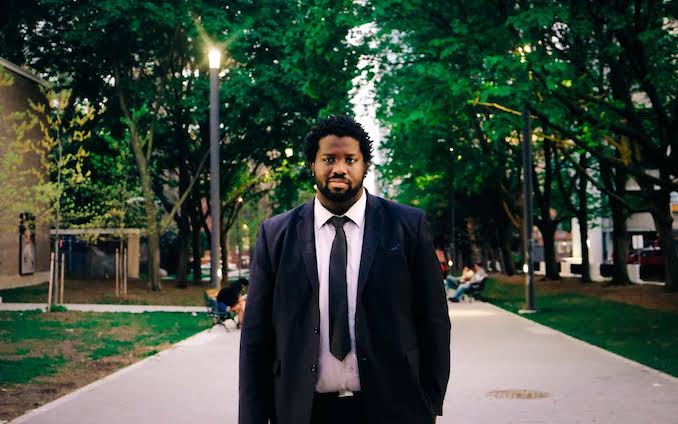 Sona Elango, better known by his stagename, Elaquent, is a hip hop producer from Ontario, Canada. Specializing in instrumental hip hop, Elaquent has collaborated with many other accomplished producers and is known for sampling a wide variety of different music.

Currently, Elaquent is working on a solo project called Baker’s Dozen, a collection of 13 ambient instrumentals. Elaquent puts a catchy piano loop on top of a dope drum beat in his latest single, Hard Times. Listen to the track below.