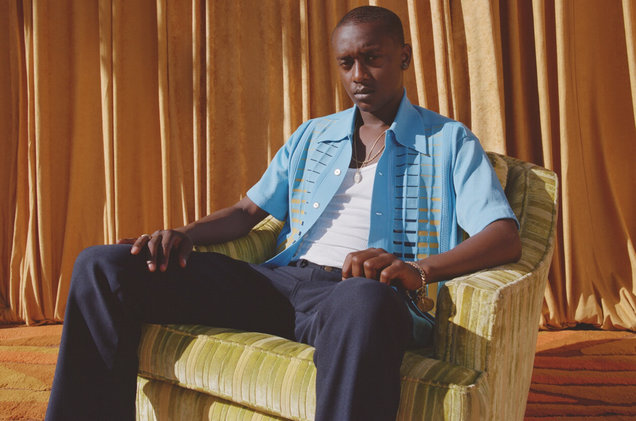 Buddy is a multi-talented artist and perhaps the next great MC to come out of Compton, CA. As his father was a preacher, Buddy was exposed to a lot of gospel and soul music growing up. As a teenager, Buddy began to record his own music and was discovered by Pharrell when he was 15. Pharrell began to mentor the young artist, signing him to his i am OTHER label. This was a great source of exposure for Buddy, as it lead to collaborations with Kendrick Lamar, Robin Thicke, and Chance The Rapper, among others.

Despite receiving many lofty cosigns from hip hop royalty, Buddy has remained largely under the radar and only released his debut studio album, Harlan & Alondra earlier this month. The project has an undeniable west coast feel, incorporating heavy R&B and G-funk influences. The Blue is an extremely funky song in which Buddy displays his skills as an R&B singer, while Snoop Dogg lays down a rap verse. Listen to the track below.