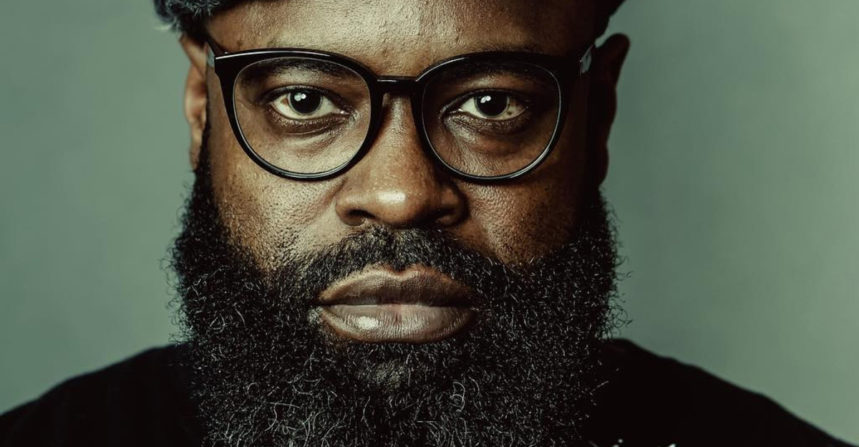 Since his early days with The Roots, Black Thought has always been known for delivering some of the hardest and most socially conscious lyrics in the game. Though he’s had over two decades of experience in the music industry, Black thought recently released his first solo EP, Streams of Thought.

Teaming up with legendary hip hop producer, 9th Wonder, Black Thought put together a project of only 5 songs, but packed densely with rhymes. Listen to him pay homage to his hometown of Philadelphia on the track, Twofifteen, below.