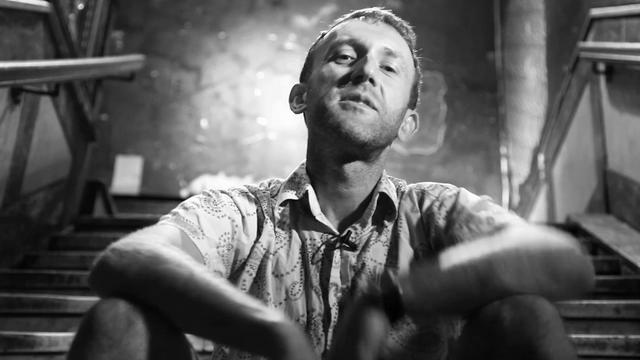 RJD2 is the maniacal beat wizard behind some of the last two decade’s best music. If you live under a decidedly boring rock and don’t know what I’m talking about, go check out “Ghostwriter“, “Milk Tooth“, and “Smoke & Mirrors“. He consistently samples and adapts old grooves into the freshest glass of funk you have ever sipped. Better than anyone, he has embraced an older aesthetic and flipped it on its 21st-century head.

His latest single, “Peace of What”, is no exception. RJD2 took a dive into his deep and faithful crates and dug around. He pulled up Main Source’s 1991 single “Peace Is Not the Word to Play” as his inspiration and featured the excellent Jordan Brown on the track.

This is what RJD2 had to say about his latest single and it’s underlying meaning: “When I hear people talk of peace in America, the discrepancy between our words and our actions can get fatiguing. I was trying to reflect the experience of people I know, which often feels like ‘We’re not ACTUALLY trying to do anything about this problem in our country.’”

RJD2 is gearing up to release Dame Fortunes on March 25 via RJ’s Electrical Connections. The drop coincides with a planned 2016 tour, that should be missed under no circumstances.

These folks are using their media presence to support a good cause: