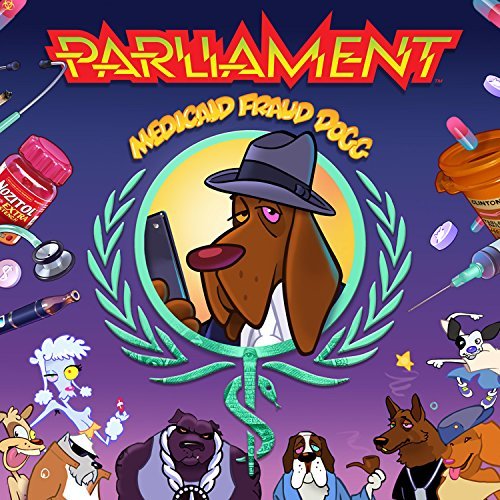 Parliament have been perhaps the most accomplished and influential funk band since their formation in the late 1960’s. Headed by George Clinton, the band is best known for hits from last century, like Flashlight and Give Up the Funk. Parliament has remained relevant all these years, as their music has been sampled in countless hip hop songs and Clinton himself has collaborated with popular acts such as The Red Hot Chili Peppers and Kendrick Lamar.

Parliament hit the studio this year, releasing their first album since 1980. Medicaid Fraud Dogg revisits the vintage Parliament sound: powerful horn riffs and an electronically assisted rhythm section. Incorporating more aspects of hip hop and rap music than ever before on a parliament record, Medicaid Fraud Dogg is easily the groups most musically ambitious project. Clinton recruited Scarface to sing and rap on the extremely funky track, I’m Gon Make U Sick O’Me. Check out the music video below.