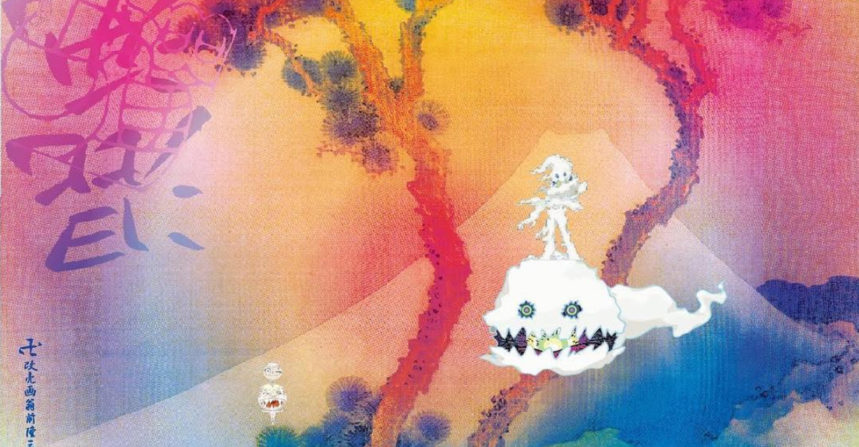 Kanye West has been very busy over the last year, hiding out in the mountains of Wyoming, making music. Although he’s been at the center of a recent controversy regarding his political views, West has been topping the charts, producing albums for Pusha T, Nas, Kid Cudi, and himself.

Kid Cudi has been long time collaborator with Kanye West, and was formerly signed to his label, G.O.O.D. Music. The two recently teamed up under the moniker Kids See Ghosts and released a self titled album. Cudi and West have always been among the most creative and progressive minds in modern hip hop, and this project pushes the boundaries of what the genre can be. The duo uses heavy drum beats and distorted electric guitar throughout much of the album, giving it a rock feel. The title track, Kids See Ghosts is one of the few songs on the album in which the production takes a back seat to the vocals. The song features another former G.O.O.D. Music artist, Yasiin Bey (Mos Def) singing on the chorus and bridge. Listen to Kanye West and Kid Cudi trade verses on the track below.

Stream their album on Spotify and Apple Music