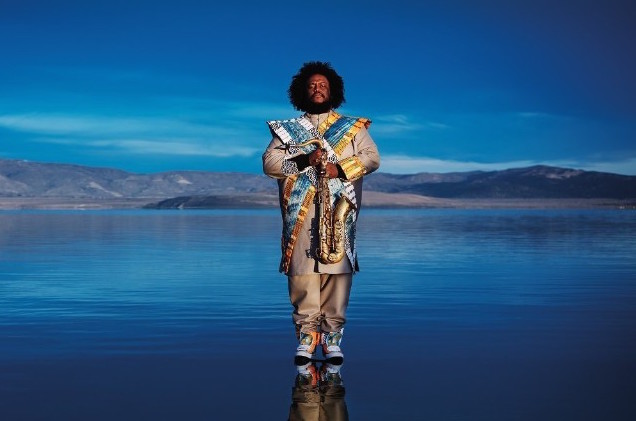 Kamasi Washington is among the greatest jazz minds of our generation. The saxophonist studied music at UCLA and has forged a unique and timeless sound rooted in jazz but influenced by everything from classical music to hip hop. Washington has recreated jazz standards from the 1950’s, and just as easily collaborated with today’s biggest stars, such as Kendrick Lamar and John Legend.

Recently, Kamasi Washington has released his third studio album, the two and a half hour double album, Heaven and Earth. Washington wails over a funky drum and bass groove on the single, Street Fighter Mas. Watch Kamasi search for a worthy Street Fighter opponent in the music video below.