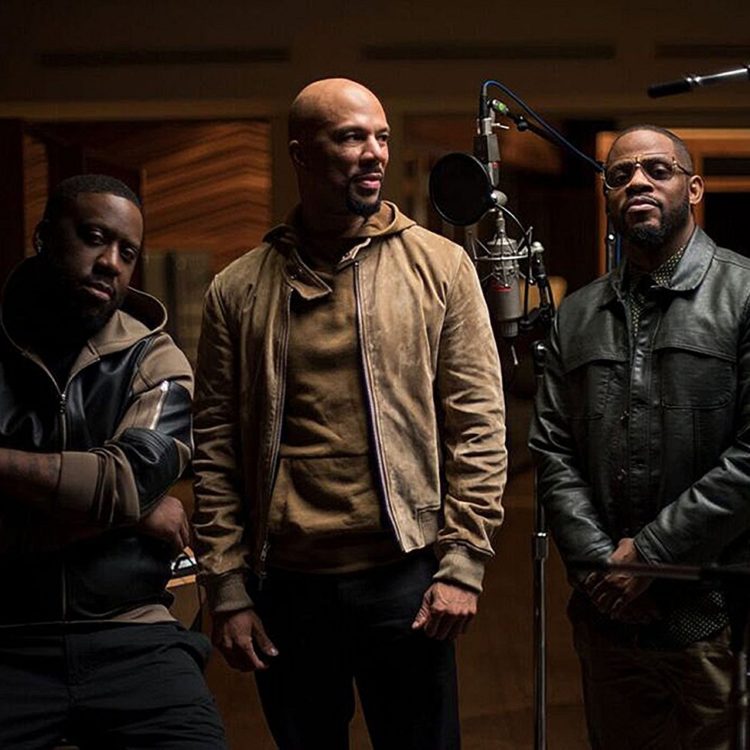 August Greene is a super group composed of artist Common, and producers Robert Glasper, and Karriem Riggins. They came together to form August Greene, after scoring an Emmy for their song – Letter To The Free.

They released their first project, a self-titled album August Greene in March on Amazon Music. Give an ear to their whole album as they forge a cohesive identity around the sounds of Jazz, R&B, and Hip Hop. Listen to this featured track – Let Go below…